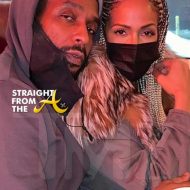 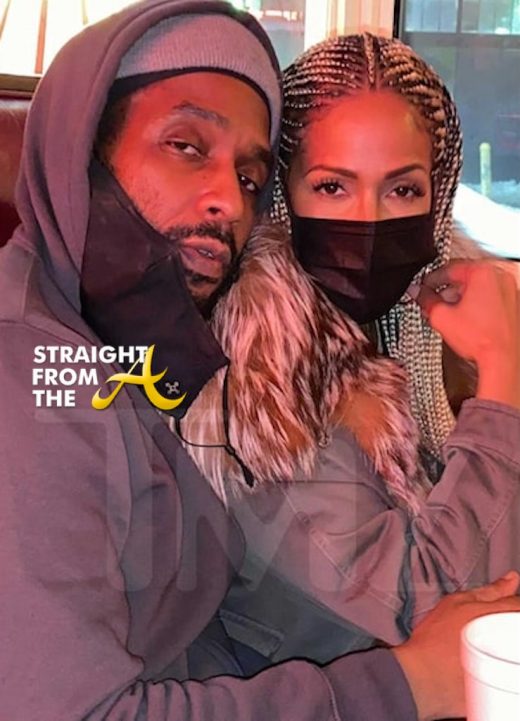 SINGLE AGAIN!!! Media Mogul Tyler Perry Is Back On The Market…